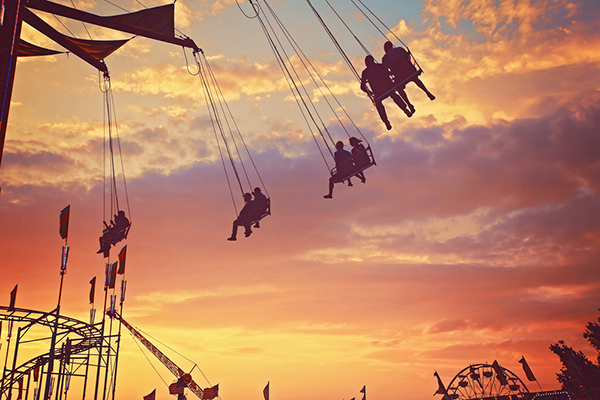 The Canadian National Exhibition is back for the 140th year, bringing summer to a close with two weeks of fun and games. Running from Aug. 17 to Sept. 3, this year’s festival will feature plenty of classic Ex attractions, plus new food, artists and more.

From the excitement of the Sizzler and the Mega Drop to kid-friendly bumper cars, a merry-go-round and the 125th anniversary of the Ferris wheel, there’s something for thrill seekers and the not-so-brave alike.

Here are five reasons why you should go. 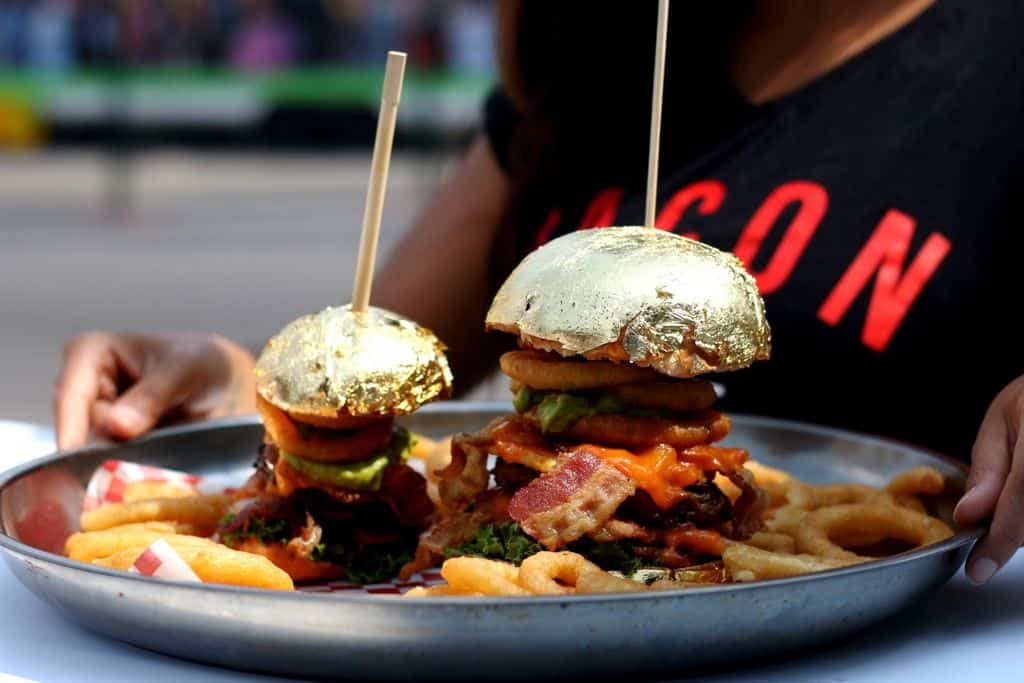 Food is always a big attraction at the CNE, and this year the featured chefs have raised the bar to another level. A literally shining example of the creative food featured this year: a $100 burger with a bun covered in an edible 24-karat gold coat.

The Food Truck Frenzy is known for featuring a wide variety of local food trucks. Newcomers include Dang Good BBQ and 6 Spice Rack and don’t forget to get in on Ribfest and the Craft Beer Fest. 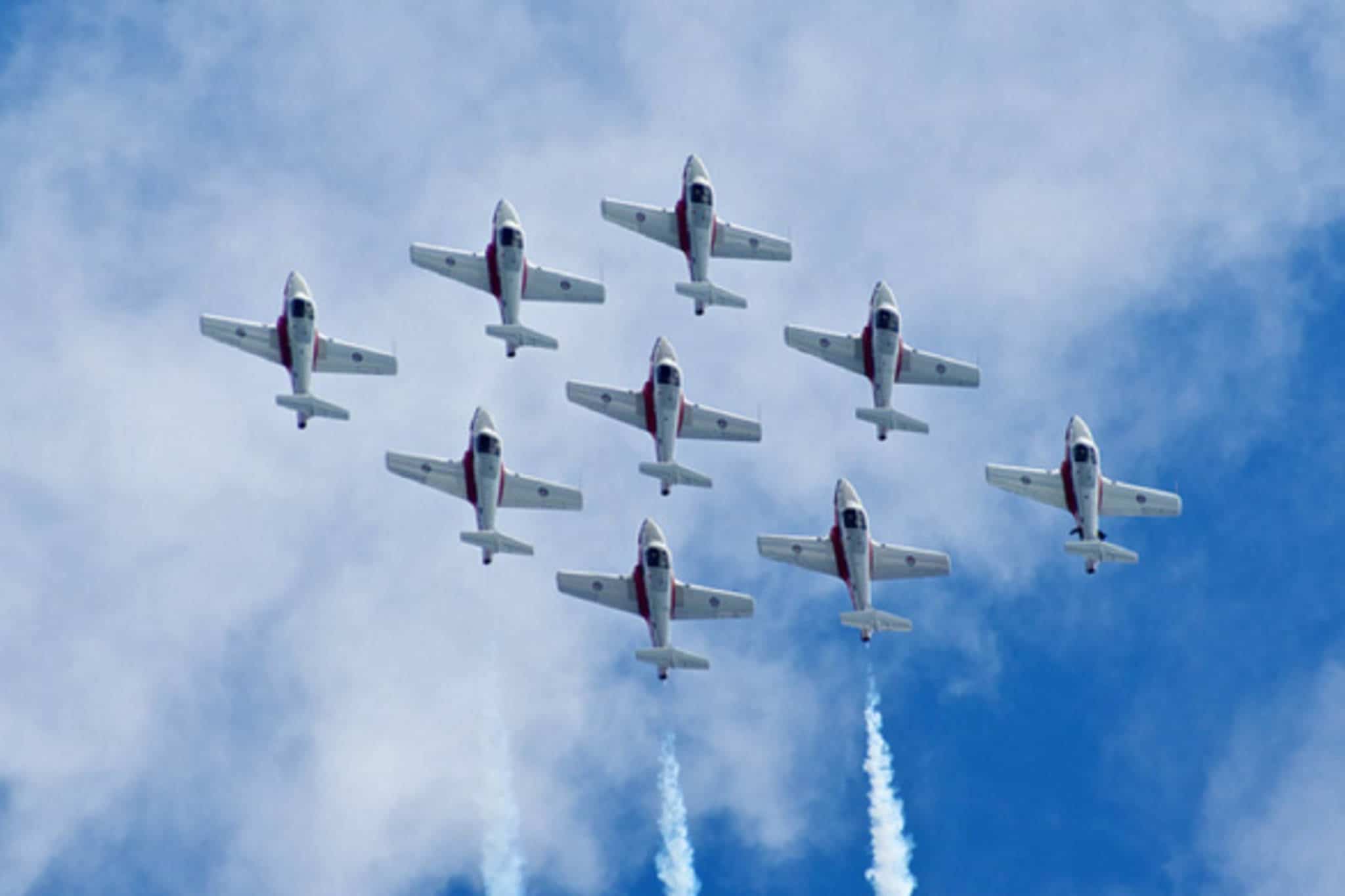 The CNE experience just isn’t complete without the annual Air Show, featuring the CF Snowbirds. Labour Day weekend sees the Snowbirds, and, for the first time in 15 years, the United States Air Force Thunderbirds will be featured, as well as other ace pilots taking to the skies. 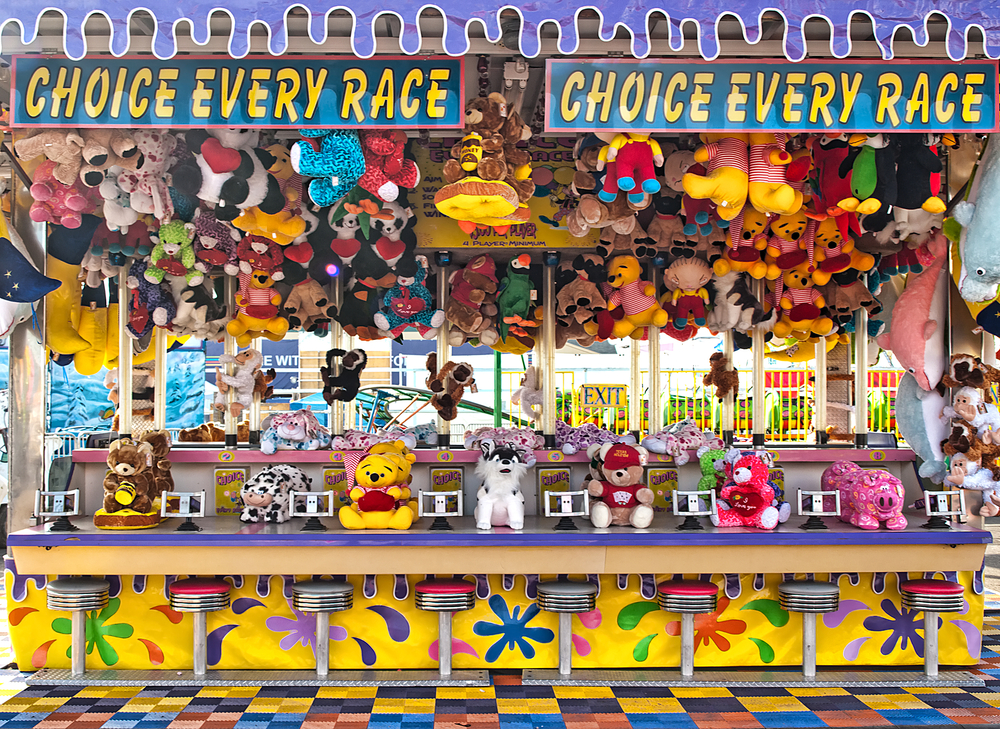 Let your inner child run free. This year, back by popular demand the CNE will be home to the CNE Gaming Garage powered by AMD. Try your hand at the Pinball Tournament or test your skills – and your luck – at dozens of classic carnival games.

Whether you’re tossing rings or softballs, rolling dice, fishing for prizes or shooting at targets, there are plenty of opportunities to take home a prize. 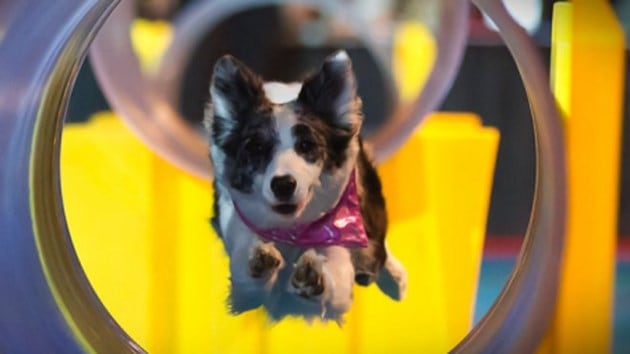 Be sure to catch Quatro, the Aerial Acrobatics & Ice Skating Show themed around the four elements (water, fire, wind and earth), featuring special guests from Dancing on Ice and Cirque du Soleil. Now in its 40th year, the President's Choice SuperDogs have entertained more than 35 million people across North America, with their family-oriented live shows. 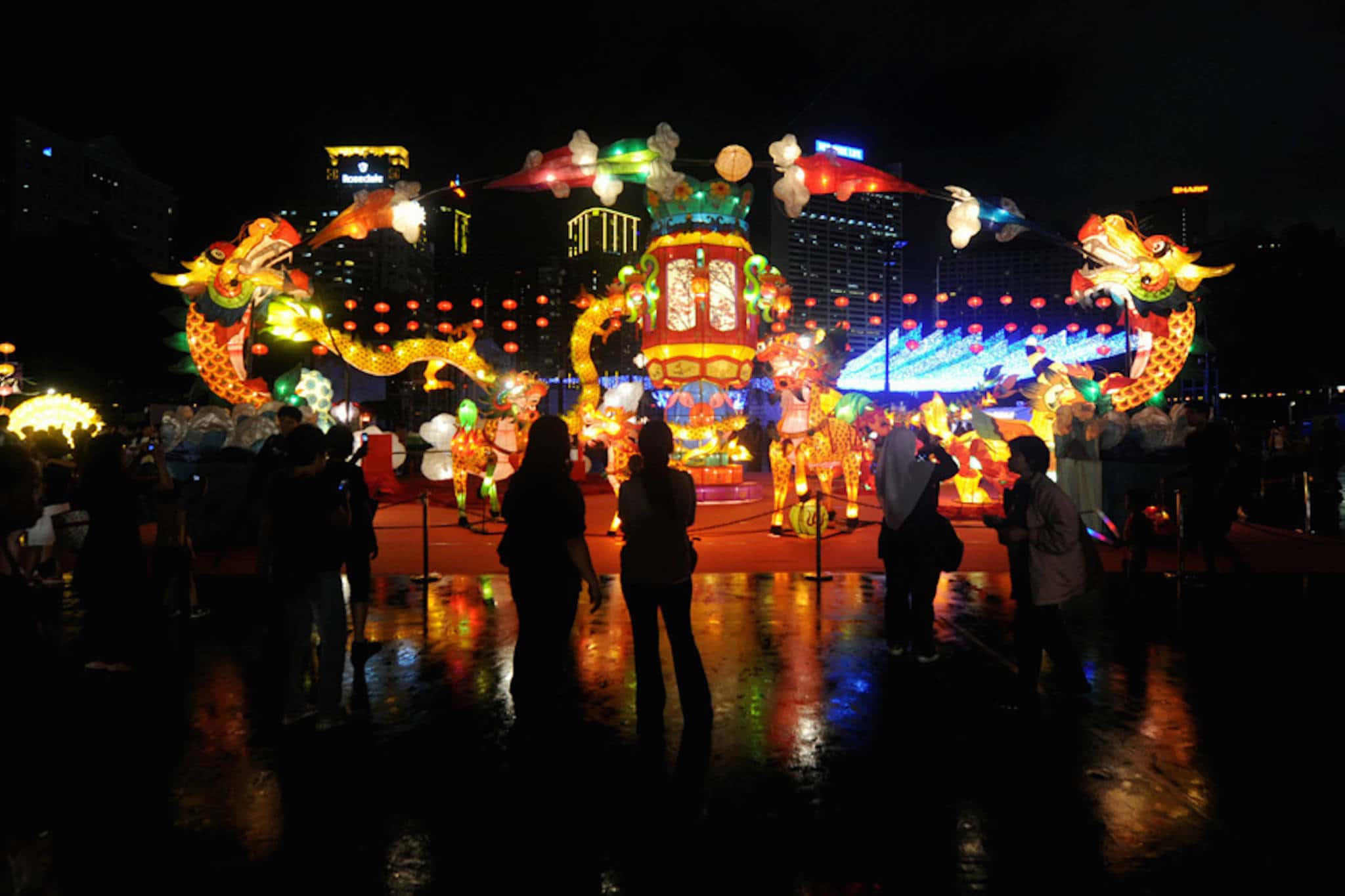 This year’s must-see big event is the Legends of Silk Road Come to Light, the largest indoor Chinese lantern festival in the world. The Silk Road was an ancient network of trade routes in China that connected the East and West. For centuries it was a hub for cultural interactions between regions.

The 17 giant lanterns depicting many of the myths and mythologies of the Silk Road are an absolute must see. The lanterns were shipped by boat to Toronto, and were installed by Chinese artists. The exhibit will remain on display for the duration of the CNE.

The CNE runs from August 17 to September 3.

Posted in Local attractions and tagged Seasonal, Things to see and do, Toronto attractions, Weekends, You should go