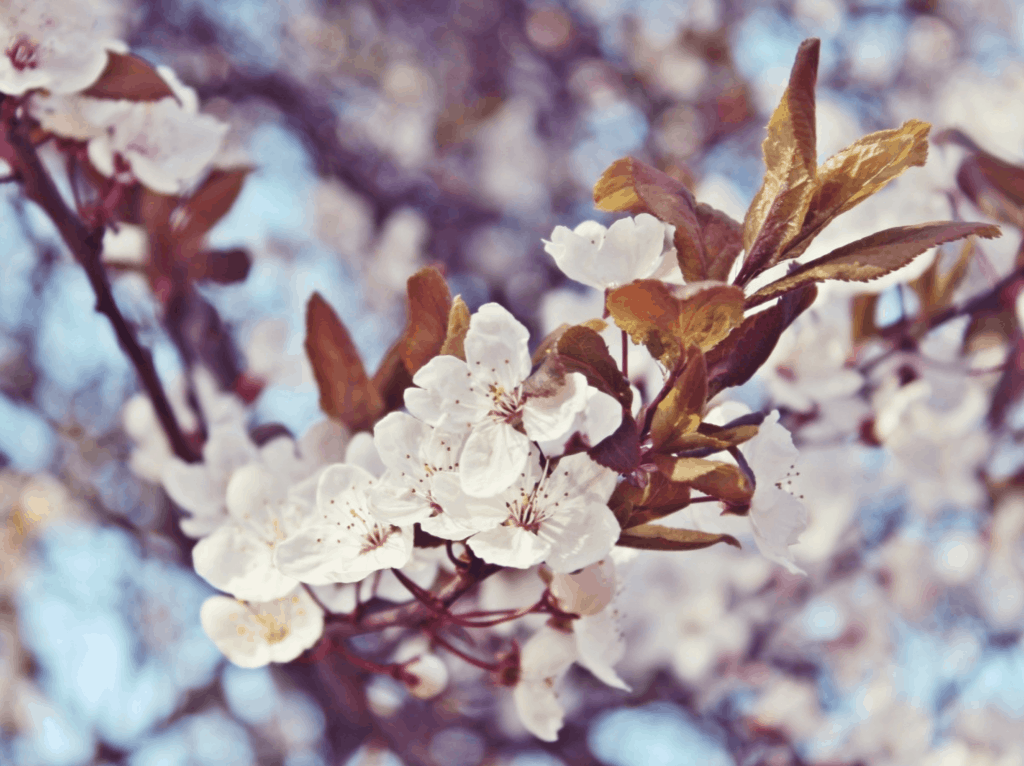 With spring seemingly in full swing, thousands of visitors will flock to High Park to take in the sights and scents of ‘Sakura’ or cherry blossom trees.

According to the High Park Nature Centre, 20 to 65 per cent of the flowers opened as of Sunday morning, with optimal bloom expected between Sunday May 7th until the 12th.

History of the Sakura

On April 1, 1959, Toru-Hagiwara, Japanese ambassador to Canada, gifted 2000 Japanese Somei-Yoshino Sakurathe on behalf of the citizens of Tokyo, to the citizens of Toronto for their support of Japanese-Canadian refugees after the Second World War.

Many of the trees were planted along High Park Trail and around Grenadier Pond, which to this day stands as one of the most impressive grove of sakura trees in the park and city.

Since then, the city of Toronto in conjunction with the Consulate General of Japan, created the Sakura Project, which has continued to plant additional Sakura trees in High Park and throughout the city in the spirit of continued friendship between Toronto and the people of Japan.

High Park attracts many visitors in early spring to admire the beautiful display. Many people ask about the best time to see the cherry trees in full bloom, Weather permitting, the best bet is either late April or early May.

Most of the Sakura cherry trees are located around Hillside Gardens and there are a few by the Duck Pond as well.

Cherry blossoms last for about a week or so during nice weather, but a good rainfall will cause the petals to fall, thereby shortening the bloom.

And, while it’s a rare circumstance, if the temperatures are cold in April, there’s a chance the trees may not bloom at all.

As of writing, blooming season is already underway. For more information on when to visit and peak bloom/view times, check the Sakura in High Park website. It’s also full of information and fun facts on the beautiful annual phenomenon. Alternately, visit The City of Toronto website for an interactive map of the blooms and general park information.

In addition to High Park, cherry blossoms can also be enjoyed in other park locations: